To Kill a Mockingbird

Performances are scheduled to resume October 5, 2021.

The world premiere of Academy Award winner Aaron Sorkin’s new play, Harper Lee’s To Kill a Mockingbird,directed by Tony Award winner Bartlett Sher (Oslo, The King and I), comes to Broadway with Jeff Daniels and Celia Keenan-Bolger. Published in 1960, Harper Lee’s debut novel To Kill a Mockingbird was an immediate and astonishing success. Now, for the first time ever, Harper Lee’s open-hearted dissection of justice and tolerance in the American South will be brought vividly to life on the Broadway stage.

SYNOPSIS: Atticus Finch, a lawyer in the Depression-era South, defends a black man against an undeserved rape charge, and his children against prejudice. 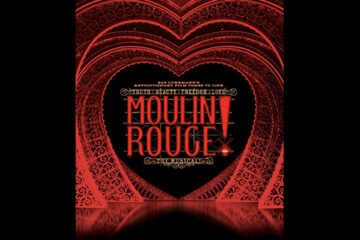